HyFiSyn News & Blogs Could we remove the battery from electric vehicles?

Could we remove the battery from electric vehicles?

Are you dreaming of a shiny new electric car to enjoy insane power, silence of the engine and reduce the emissions of CO2 in your city? You are not the only one! However, there are still some downsides when getting an electric car. A survey made in the USA in May 2021 showed that the main concern of consumers is the range.[1] More than 60% of the potential buyers of a car were reluctant to buy an electric car because it has a smaller range compared to combustion engine powered cars. So, the question is what can we do to improve this range?

The battery in an electric car already accounts for close to 25% of the total weight. If you increase the size of the battery you will further increase the total weight which may further reduce the range of the vehicle. Most of the research in the last 30 years has focused on increasing the energy density of the battery electrodes to have higher energy storage capacity at the same weight. Despite the huge progress made in the past decades, the energy density of batteries remains considerably lower than the one of petrol.

Another approach to reduce the overall weight would be to think of the vehicle as a whole. When you look at an electric car, the two heaviest parts are the structure and the battery. Some researchers had the innovative idea in the early 2000s that the structure could store energy.[2] But how would that work? Well, many high-end applications already use carbon fibres in the structure for their very intriguing mechanical properties compared to aluminium or steel. Carbon fibres also happen to be good conductors. Thus, they imagined a device where the carbon fibres would be used as current collectors in a battery.[3] By coating the carbon fibres with electrode materials and replacing the usual matrix resin with a structural electrolyte you would be able to have a device that has both the mechanical properties of a composite and the electrochemical properties of a battery.

If you imagine that you can store energy in the structure, of course, the battery that you need to run the device will be smaller. Practically speaking, this means you could reduce the overall weight and/or increase the range of the vehicle.

So far, a battery using carbon fibres as current collector for both the anode and the cathode was not reported in the scientific literature. However, this might change very soon! Several research groups in Europe are focusing on making this dream of structural energy storage a reality in the near future.

Make sure you keep following us to see what we were able to achieve here at the University of Vienna in collaboration with the Austrian Institute of Technology and all the partners in the EU ITN HyFiSyn consortium. 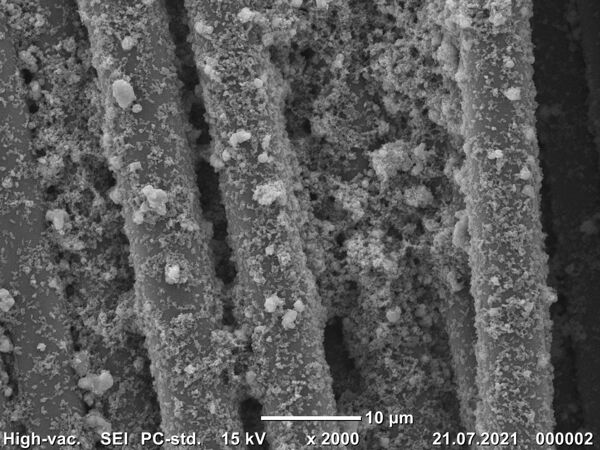 Video podcast - Postdoctoral fellowships from the perspective of a PhD student 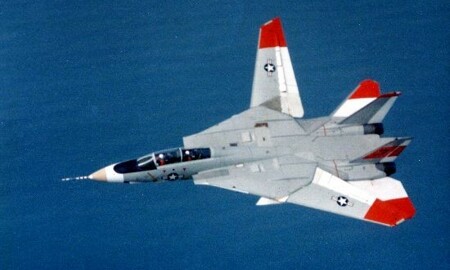 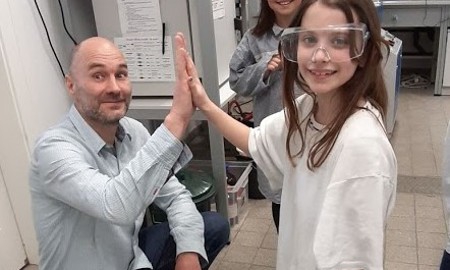 Kid’s day 2019 at the University of Vienna

On the 27th of February 2019, 50 kids from 2nd grade of the American International School…